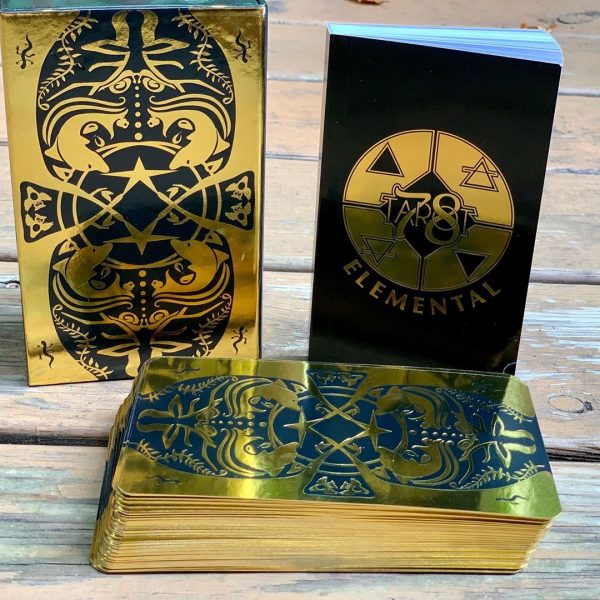 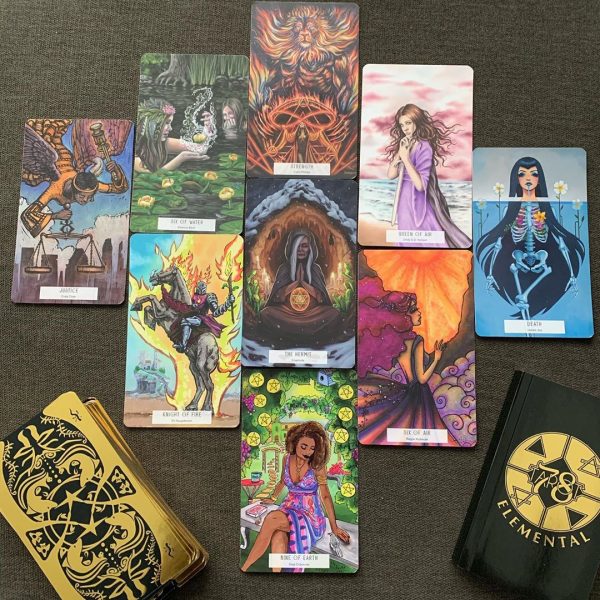 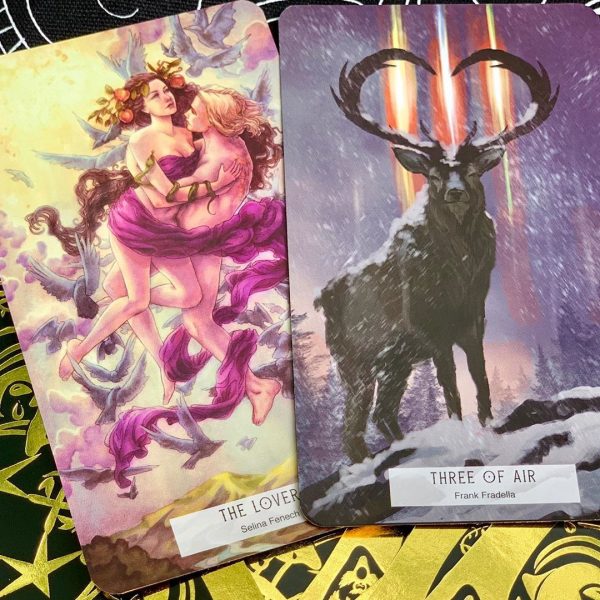 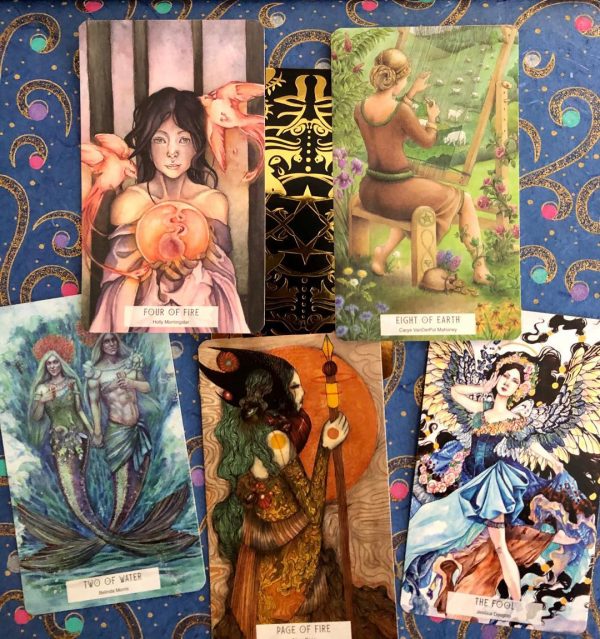 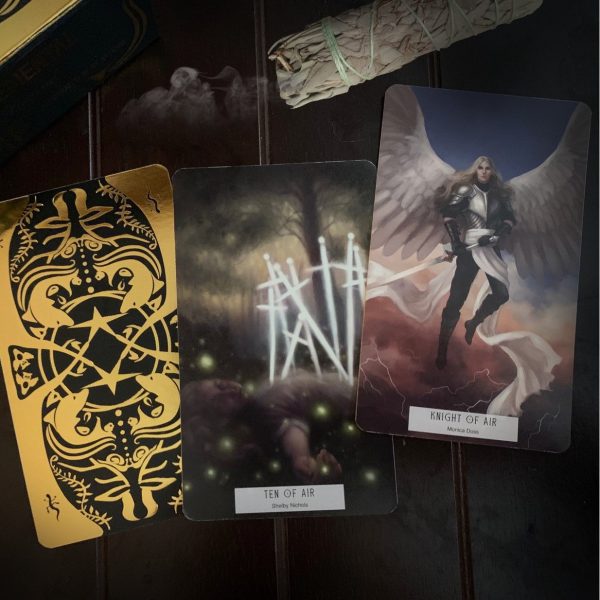 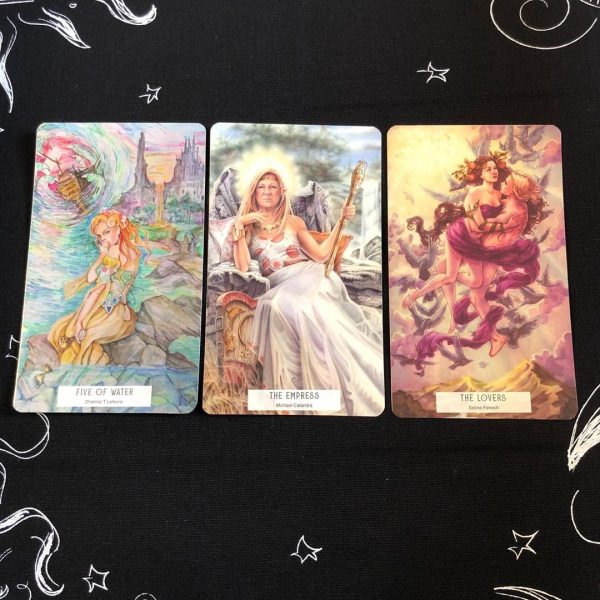 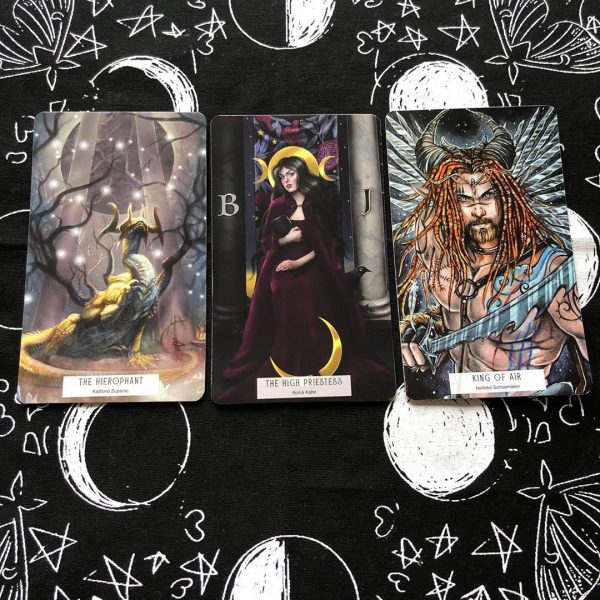 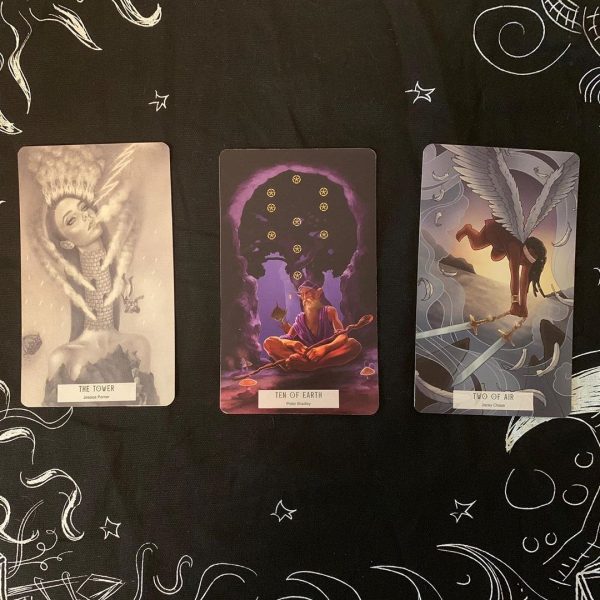 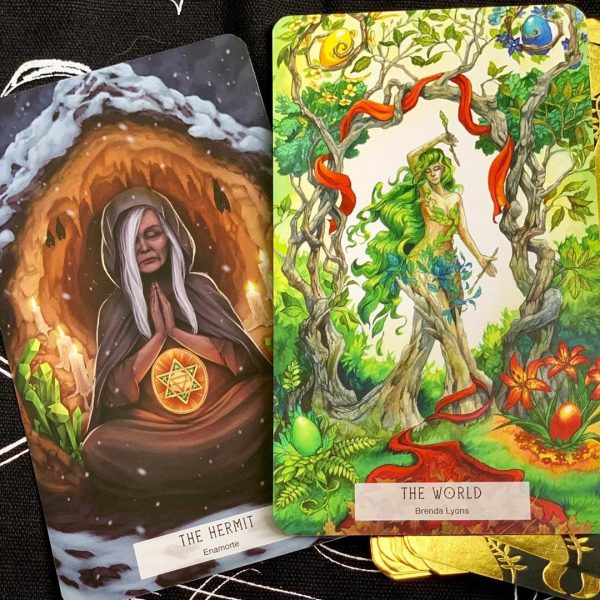 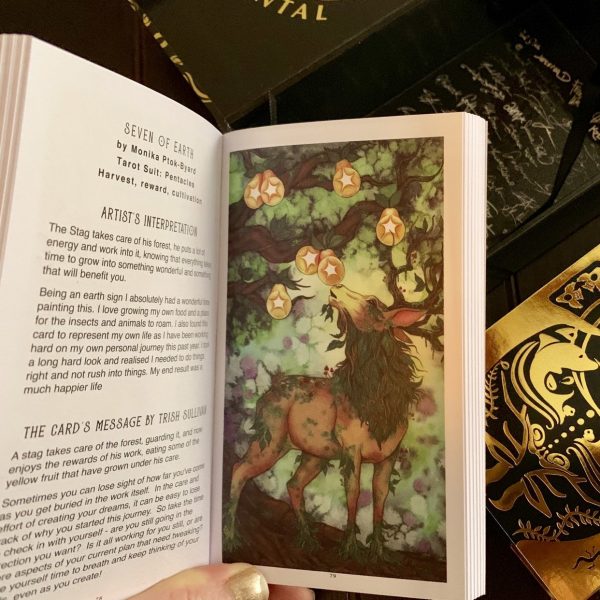 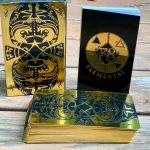 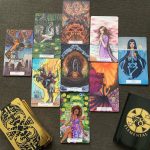 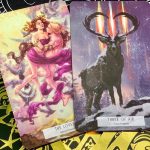 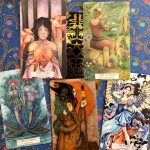 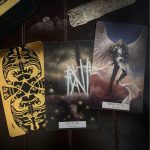 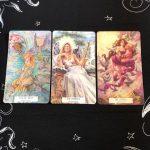 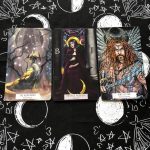 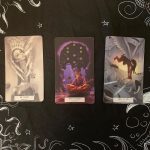 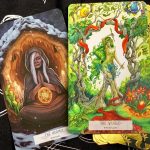 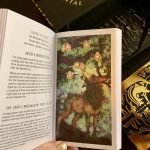 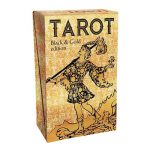 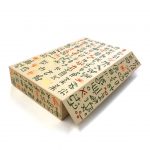 Green Glyphs Lenormand
0 out of 5
( There are no reviews yet. )

78 Tarot Elemental is a Limited Edition Deck – the only copies that are printed are the ones we fund via Kickstarter. They are never reprinted, due to contractual obligation to our artists. We do it this way so our decks are one of a kind collector’s pieces that only a thousand people will get to own in this lifetime.

All Art Was Juried In This Year

This year we enlisted help from the Tarot community to jury in our artists – we’ve been incredibly lucky on this journey, to connect with some amazing Tarotists, card slingers, writers and event organizers. Even luckier that when we reached out to ask if they would consider helping us that they all agreed!

Thank you so much to Ethony – writer, deck creator and Tarot Goddess, Arwen Lynch – editor of the Cartomancer and US Games deck writer. To Vix of New Age Hipster, Cameron from The Tarot Parlor, Michelle Maynard Beall, owner and creator of EOChakraProducts, Jennifer – super card slinger, and Kyrah (Tarot bag creator extraordinaire). To S. Rune Emerson – Tarot guru and author, Jaymi Elford – author and deck writer for Lo Scarabeo and Llewellyn Worldwide, Sharron Basanti – founder of Seeds of Shakti and deck creator, and last but not least, Jadzia DeForest of the Northwest Tarot Symposium. It was a privilege to work with them, and we feel that it will lend even more magic to our decks!

We’re humbled and privileged to work with SO MANY fantastic artists on this project, some of whom bring their own experiences of creating art for Oracle and Tarot decks, or publishing decks themselves.

It has been absolutely thrilling for us to work with some of our own Tarot heroes, such as Ravynne Phelan, who created The Dreams of Gaia Tarot, as well as creating and illustrating several oracle decks, including the Messenger Oracle. Selina Fenech who illustrated the Wild Wisdom of the Faery Oracle, and the Oracle of the Mermaids, Tanya Bond, who created the Duality Deck, Jilllian C. Wilde who created the Naked Heart Tarot, Craig Coss who illustrated the Games of Thrones Tarot, Chris-Anne who created Light Seers Tarot, The Muse Tarot and Sacred Creators Oracle, Jamie Sawyer from Sawyers Path Tarot and our very own dream team member & one of 78 Tarot’s organizers – Joanna Nelson, who created the Monstarot & Cat Land decks.

78 Tarot decks are fully functional and rich in symbolism. With each artist creating only one image for the deck, it allows them to really pour themselves into the classic history of their card – whilst putting a modern themed twist to it. Each of our decks have a theme to follow, which we find lends a cohesiveness in the storytelling from 78 different storytellers.

Be the first to review “78 Tarot Elemental” Cancel reply