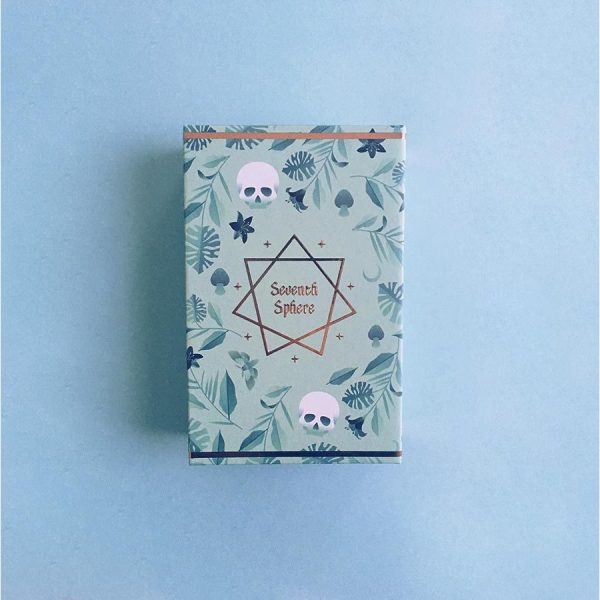 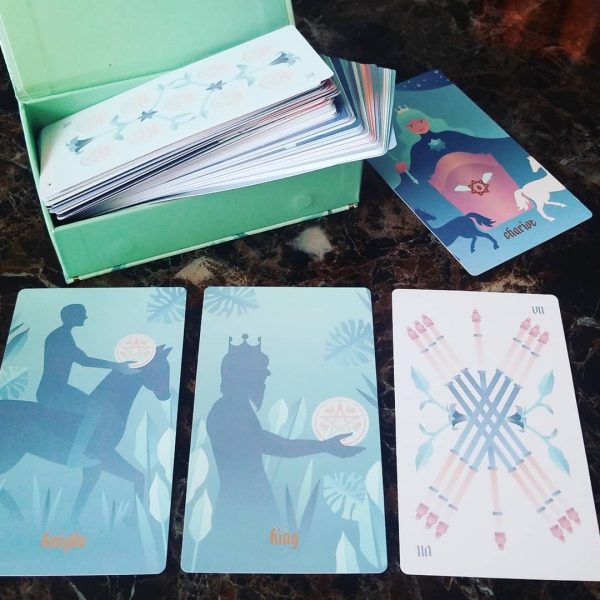 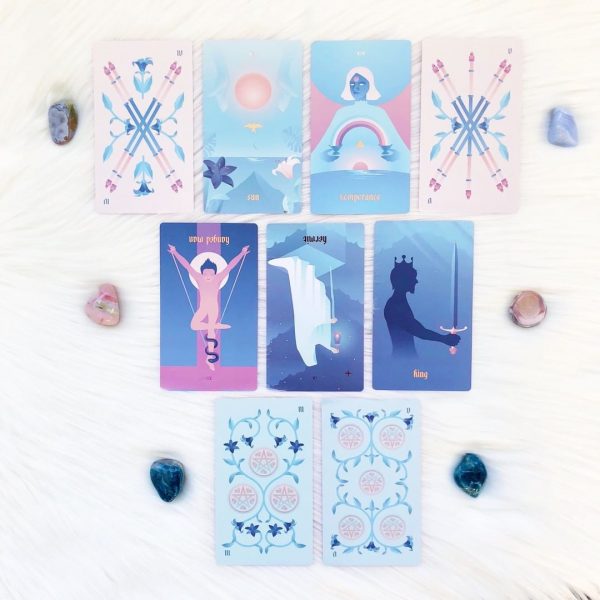 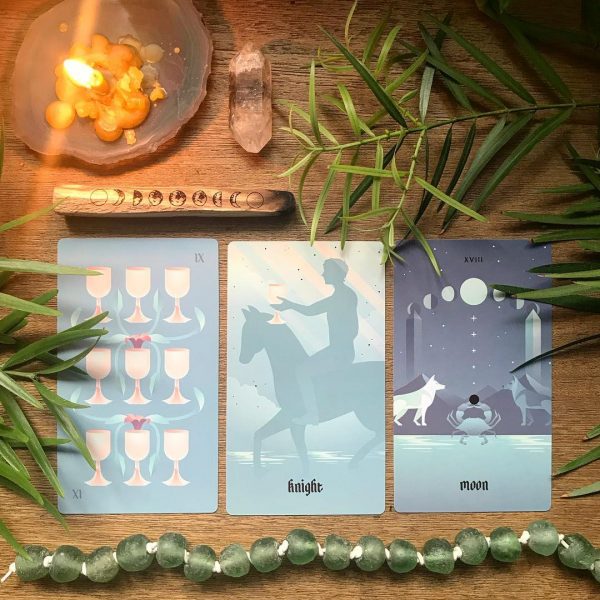 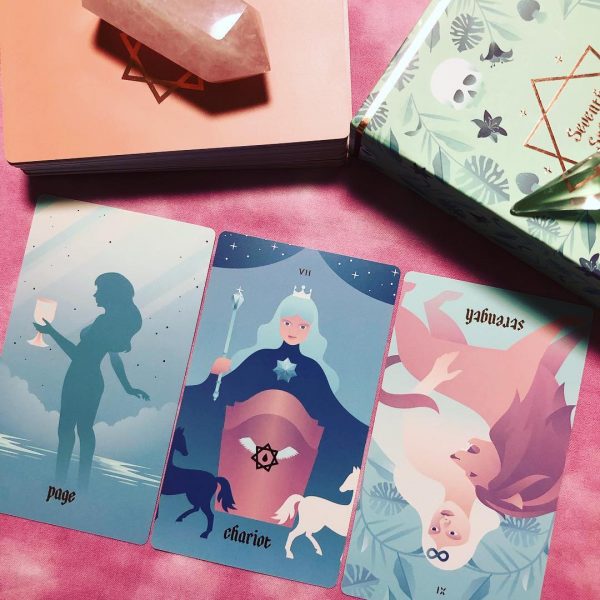 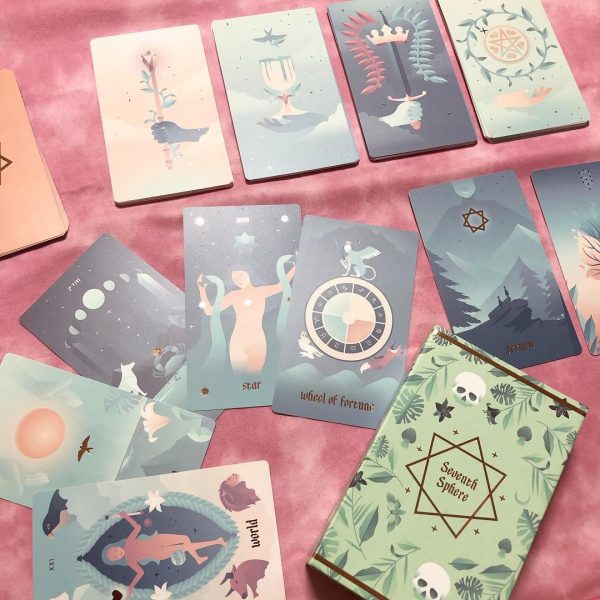 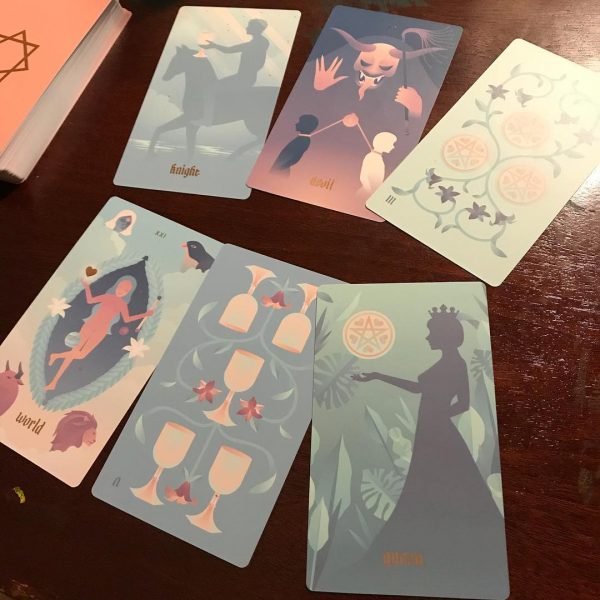 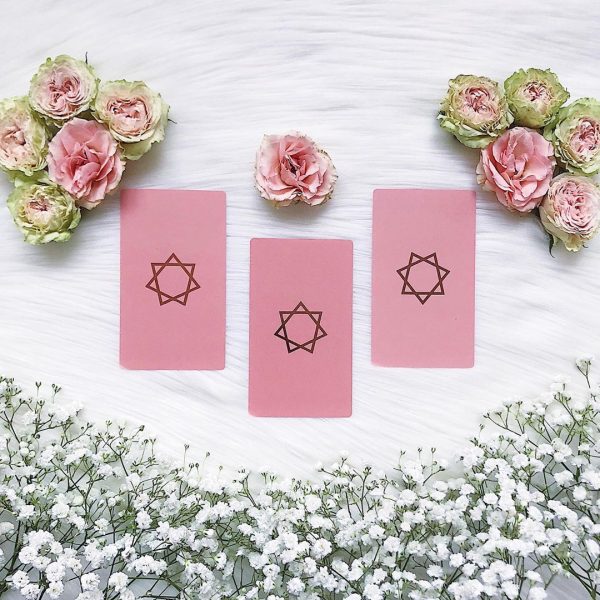 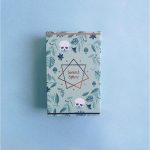 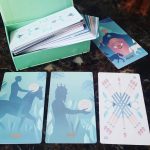 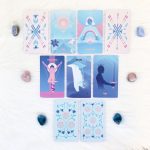 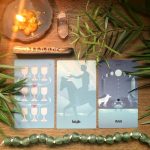 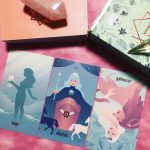 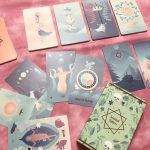 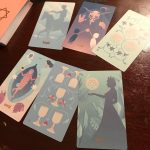 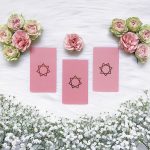 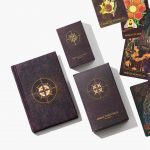 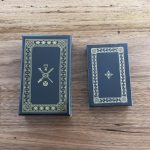 Combo Golden Thread
0 out of 5
( There are no reviews yet. )

In the English speaking world, the most common type of tarot deck is known as Rider Waite Smith tarot deck, which many artist-created decks are based on. The Rider Waite Smith was illustrated for the purpose of divination, and the images of the cards are reflective of those roots – filled with esoteric symbolism.

However, before that, there was a more basic system that is used more commonly in Europe – known as the Tarot de Marseille. Starting out as a playing card game, the minor arcana within the Tarot de Marseille is reflective of those origins – relying not heavily on imagery, but rather your instincts, your understanding of the suits and the western elements, and your understanding of numerology.

The readings with the Tarot de Marseille therefore are much more nuanced, and individual than they are when using a Rider Waite Smith deck.