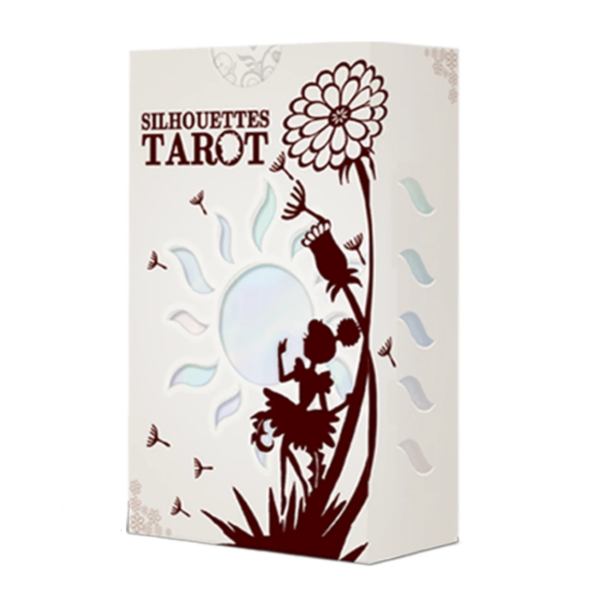 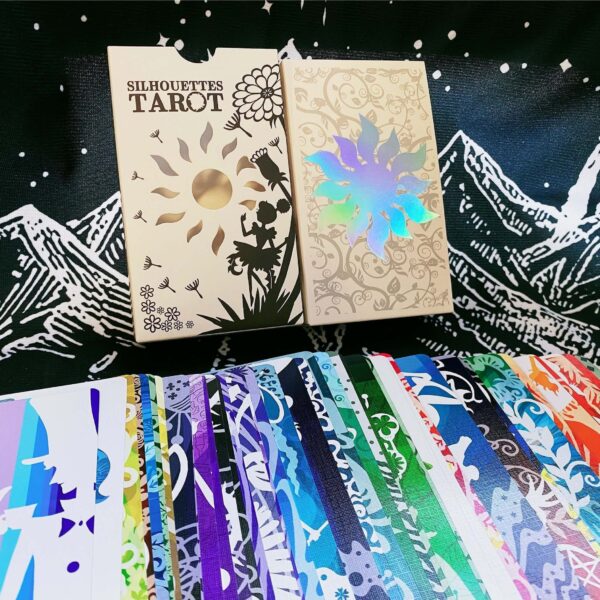 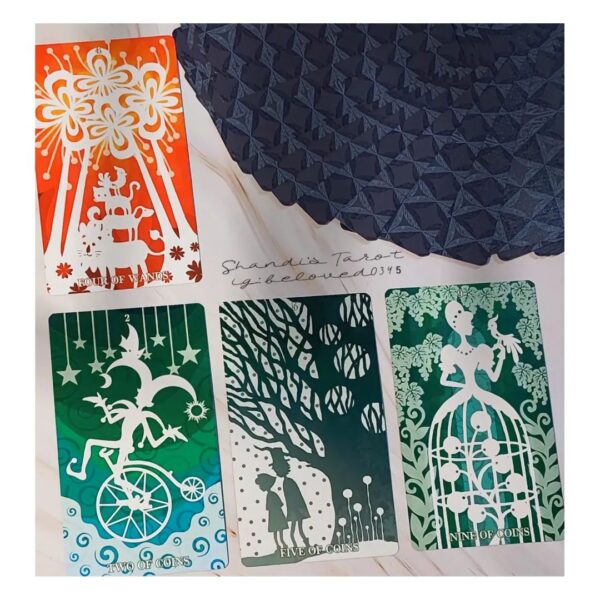 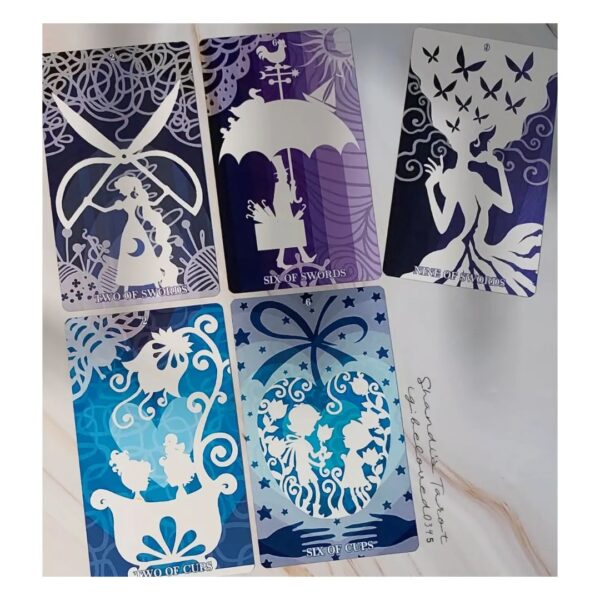 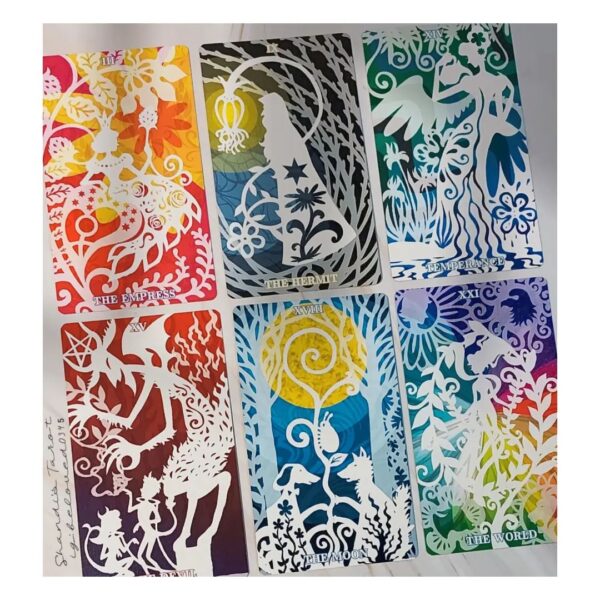 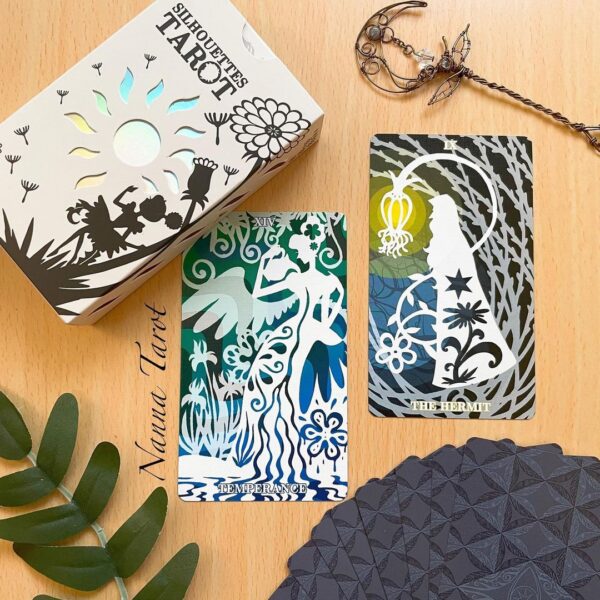 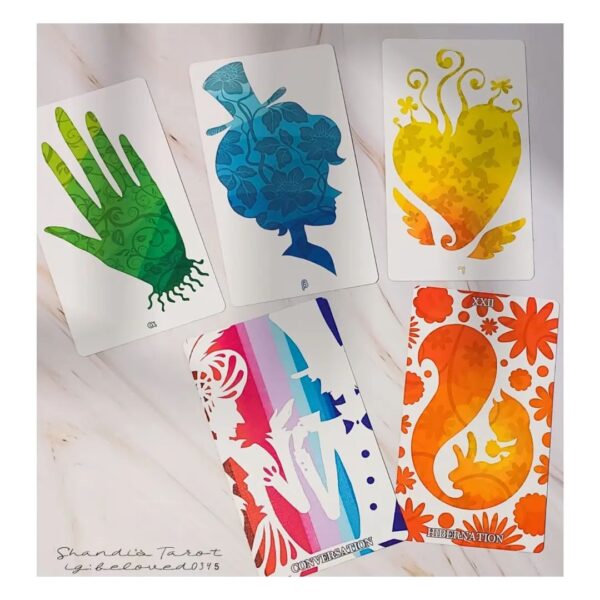 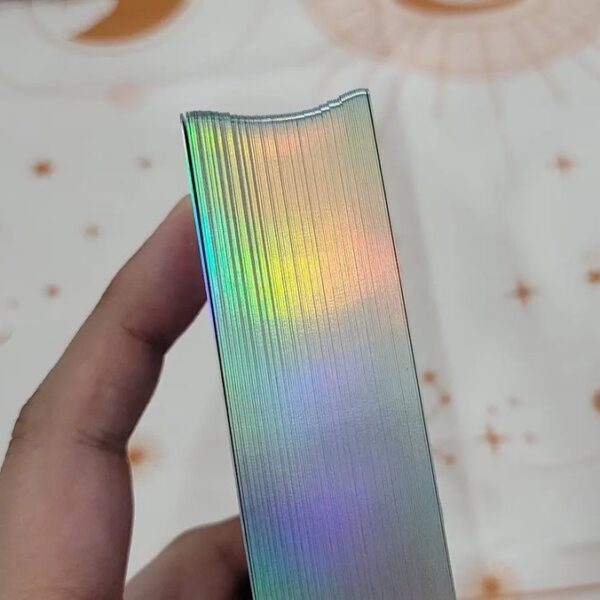 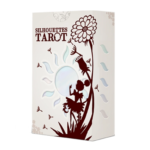 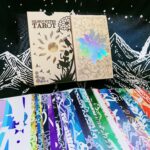 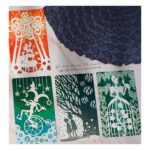 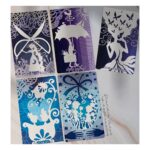 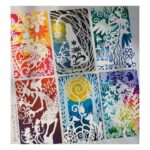 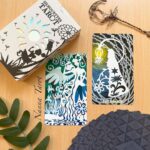 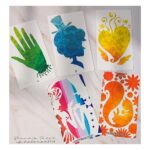 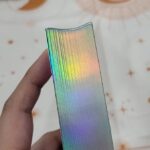 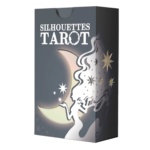 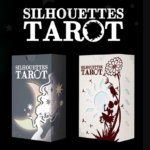 Combo Silhouettes Tarot 3rd Edition
0 out of 5
( There are no reviews yet. )

Masa KUZUKI is a freelance artist specializing in card design, which is distinguished by its playful use of color, fairylike images, and eccentric aura. Deeply intrigued by the mystique and the pictorial sophistication of tarot, Kuzuki thinks of it as an unbound canvas on which he can bring his imagined kingdom and aesthetic pursuit into fruition.

Silhouettes Tarot is the first tarot deck Kuzuki designed and the most representative of his. Well received by tarot lovers worldwide, this series is playful, bizarre, romantic and tastefully feminine. The drawings are based on the Rider-Waite-Smith deck, which is generally considered the most popular system for tarot card reading and has inspired many variants since first published in 1909.

Kuzuki uses silhouettes instead of more defined figures, which is a rare form of expression in this field, which will allow more space for reading and imagination. When set against the gradient background, the silhouettes also give off a more dramatic, mysterious vibe.