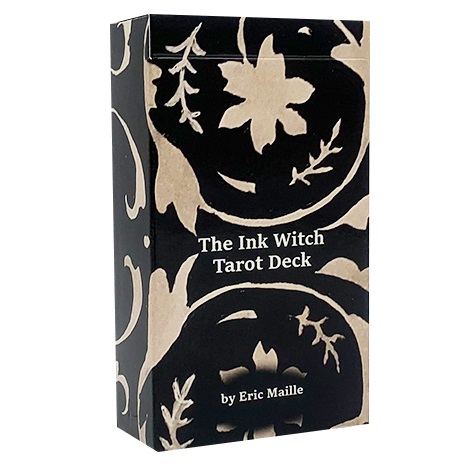 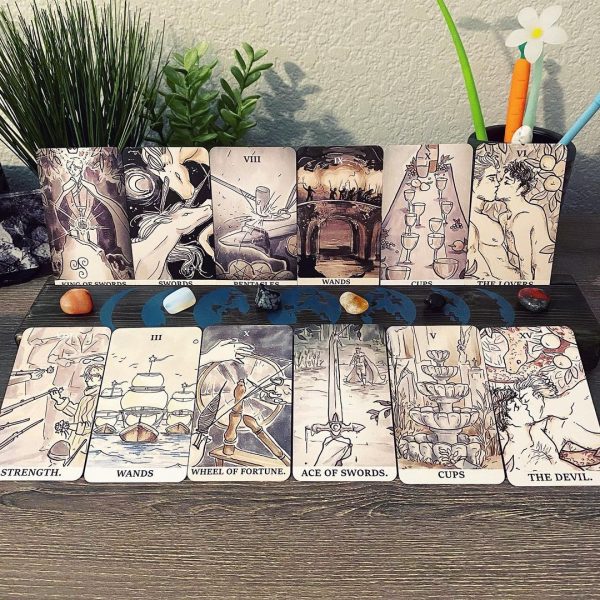 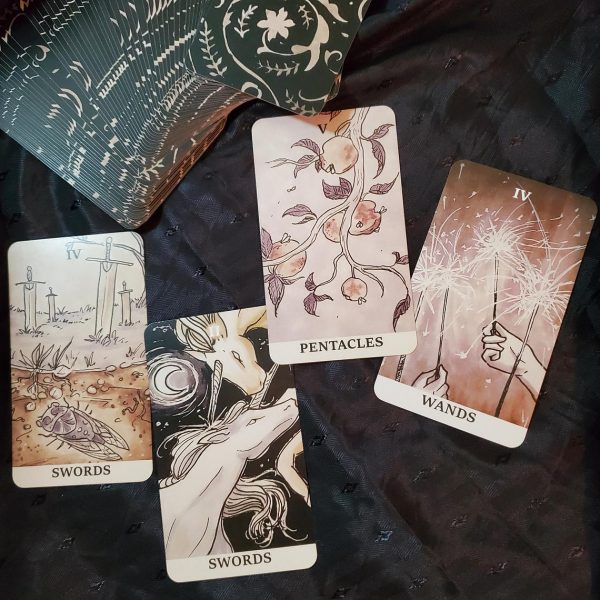 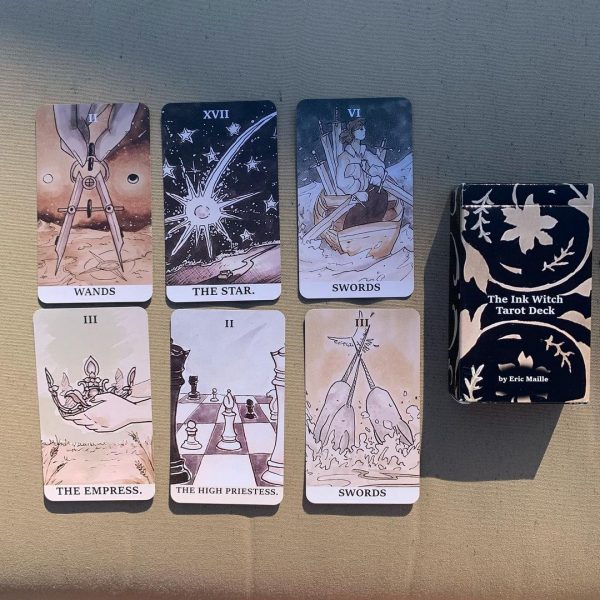 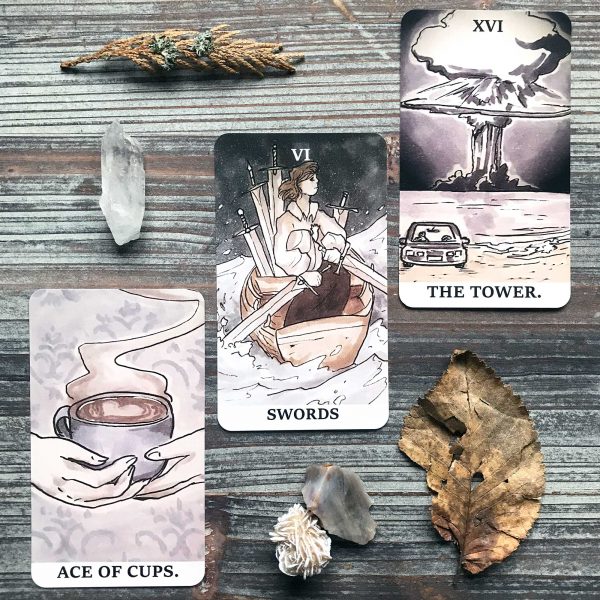 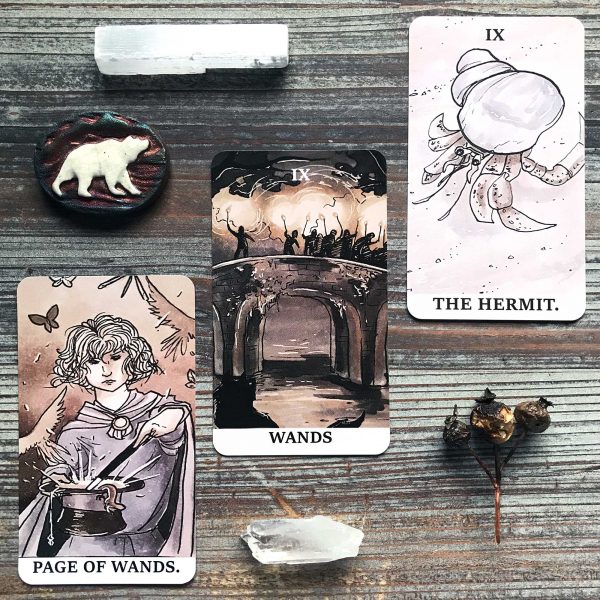 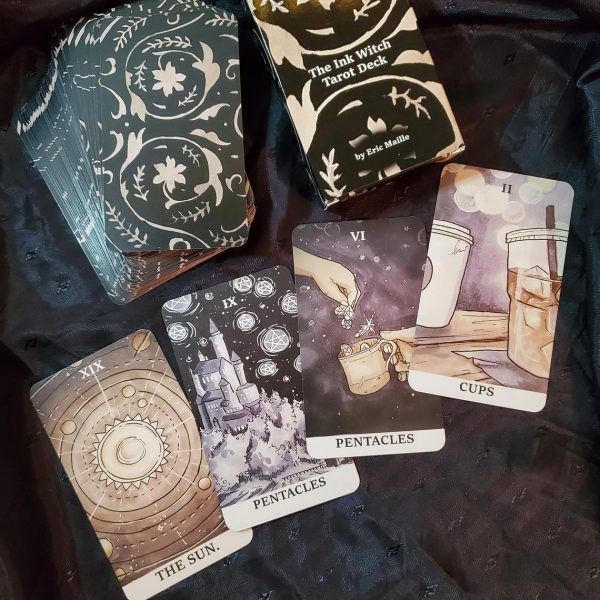 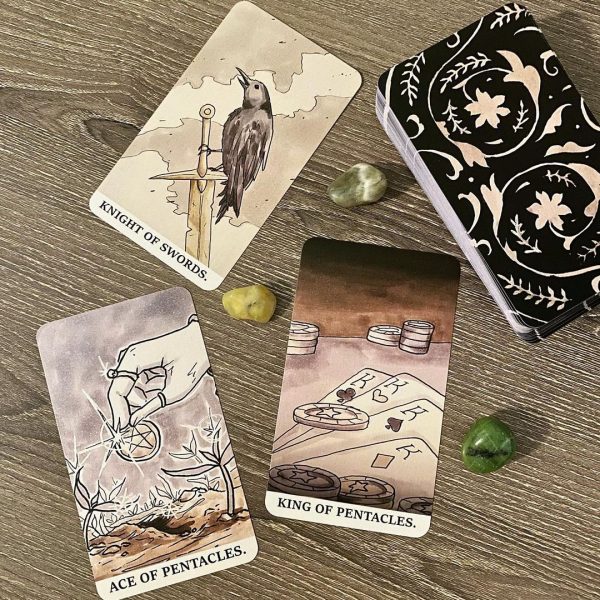 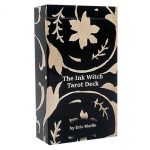 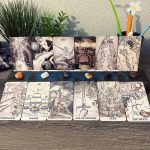 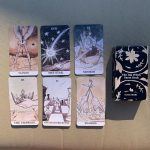 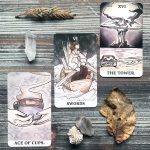 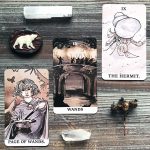 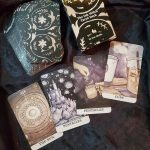 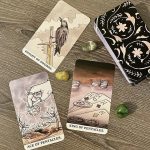 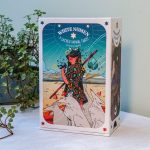 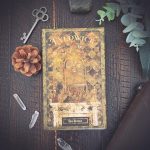 Tyldwick Tarot Second Edition
0 out of 5
( There are no reviews yet. )

The Ink Witch Tarot Deck is a project that I’ve been working hard on for close to two years. It is a standard 78-card tarot deck, modeled largely after the popular format of the Waite Colman-Smith deck.

Each card was originally illustrated with traditional methods by hand, using ink and watercolor. Within them, you’ll find a surprisingly vivid spectrum of warm and cool gray tones, with rare and subtle hints of color scattered through out.

Ink Witch features traditional themes and symbols found in many tarot decks, with a few modern twists. You’ll encounter illustrations that reference Norse and Greek myth, pagan witches, fairy tales, Arthurian legend, as well as the subtle but powerful magic of every day life in the 21st century.

Be the first to review “The Ink Witch Tarot” Cancel reply